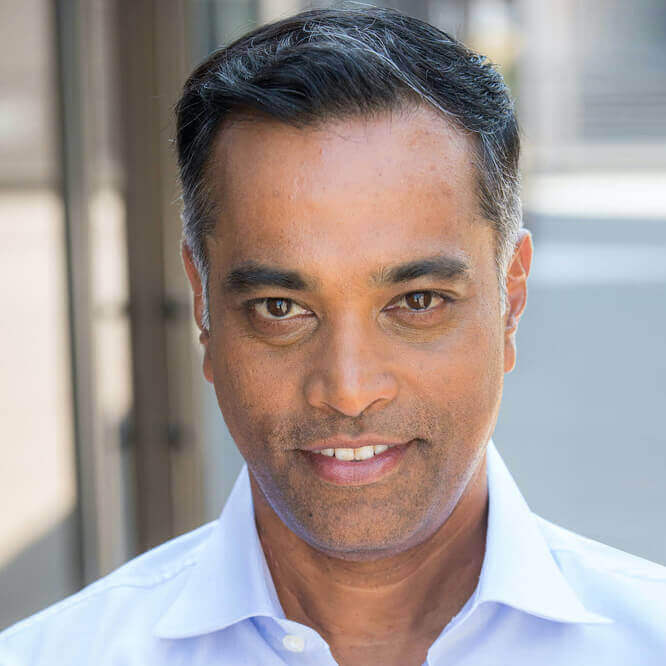 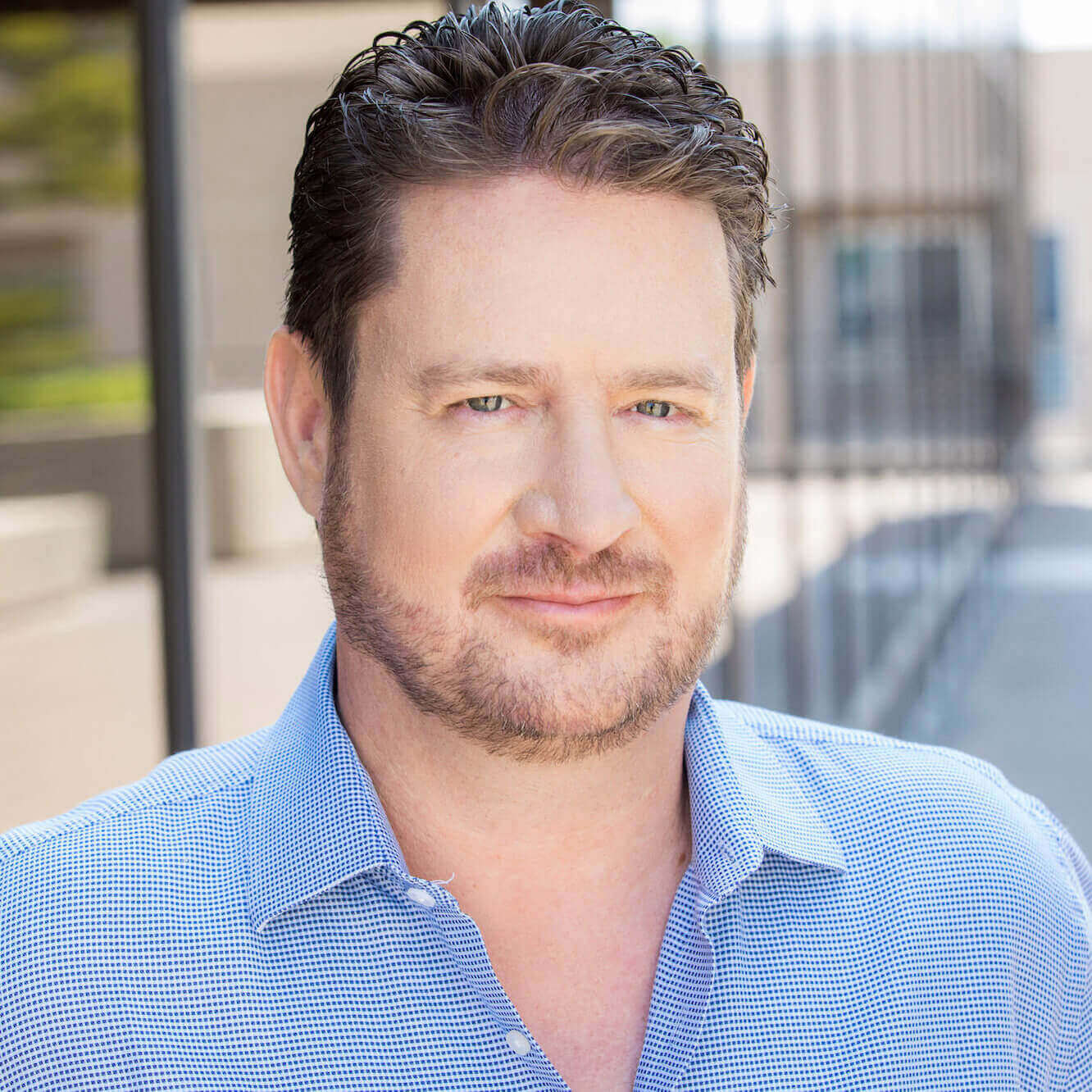 Alex Amin and Rafi Gordon are the Co-CEOs of Talent Systems™. They have spent the majority of their twenty year partnership operating, building and growing software businesses that support the entertainment industry. Most recently, Rafi and Alex founded and ran Baseline/Studio System, an entertainment industry film and television research database that was used by 750 entertainment clients, including every major studio, talent agency and production company in North America. They partnered with a group of investors and acquired Casting Networks and Cast It in 2017, and Casting Frontier and Spotlight in 2020. 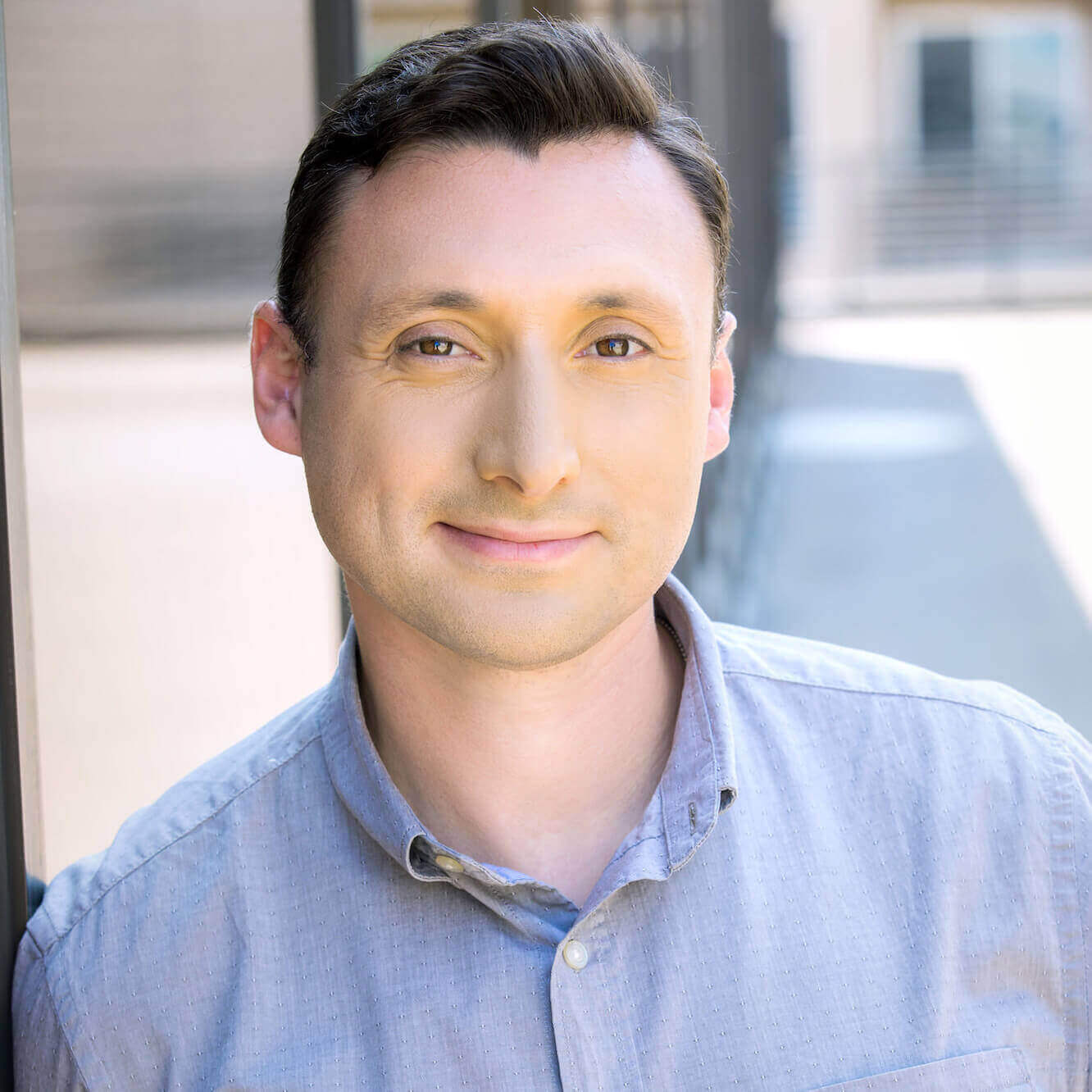 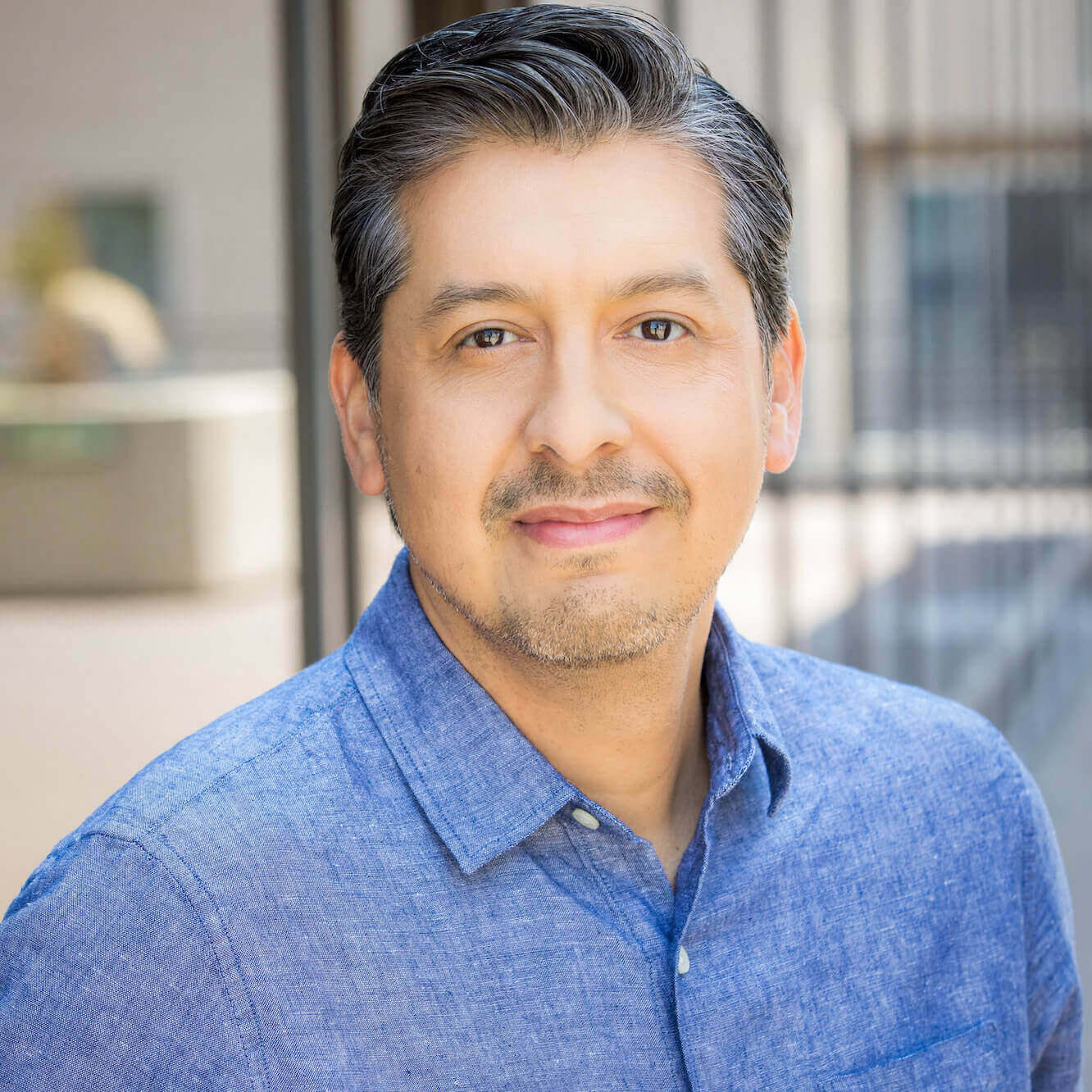 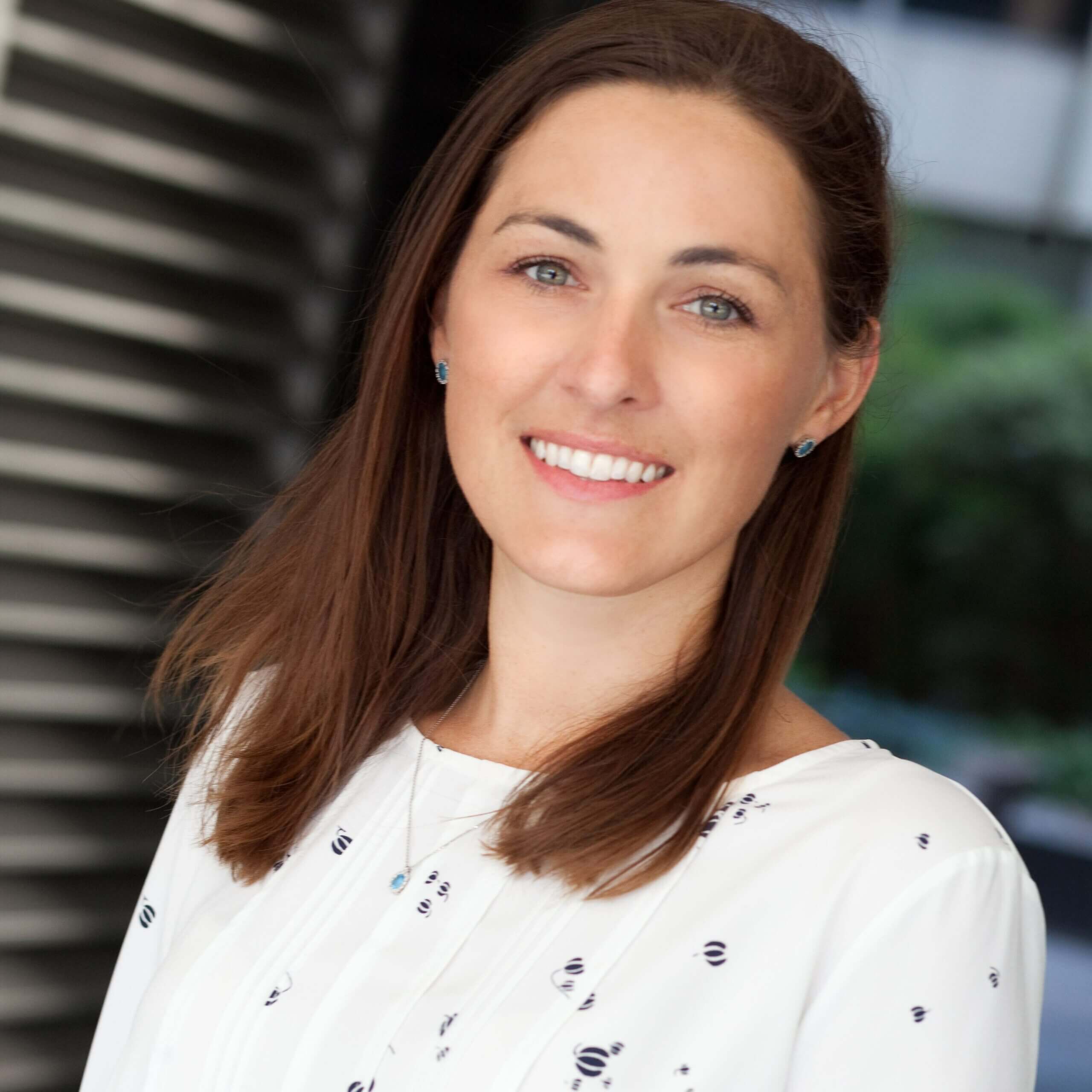 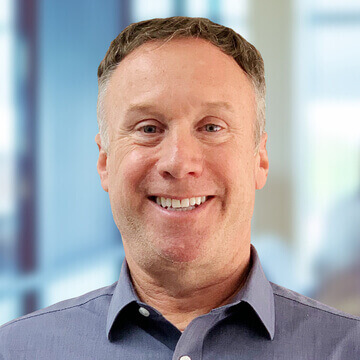 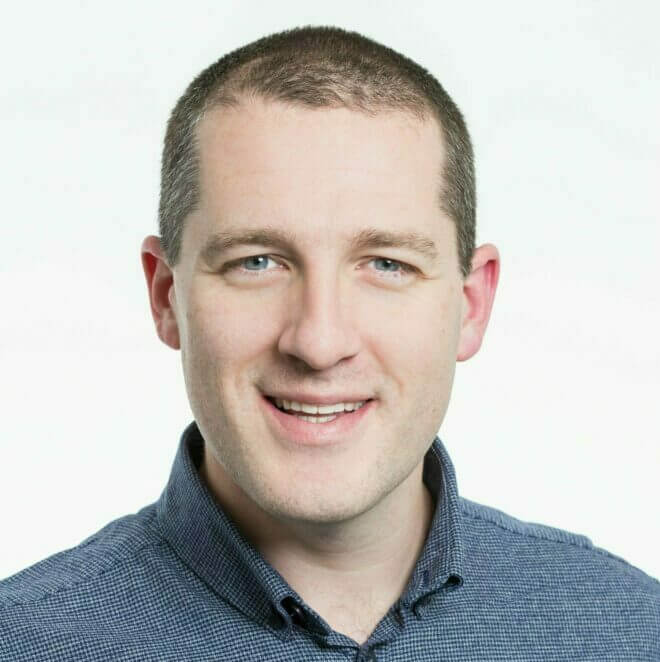 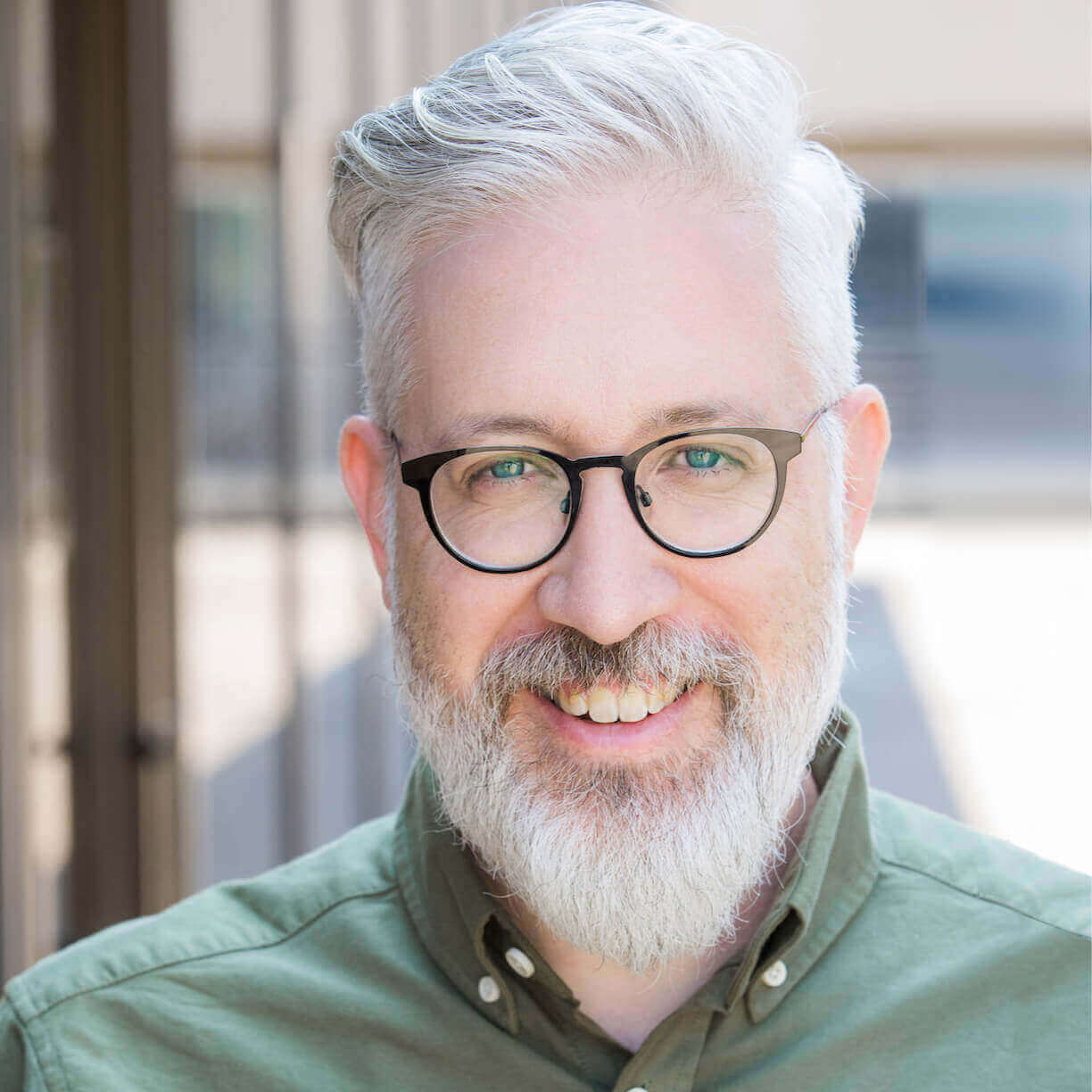 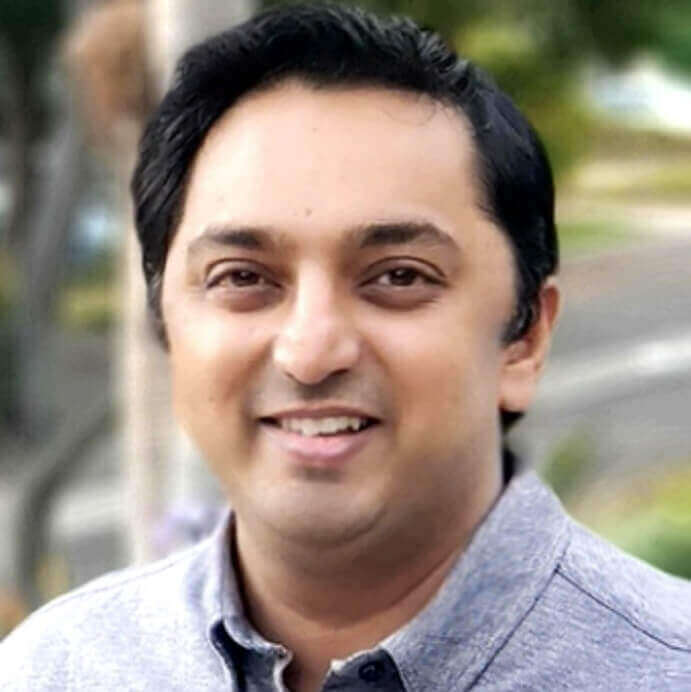 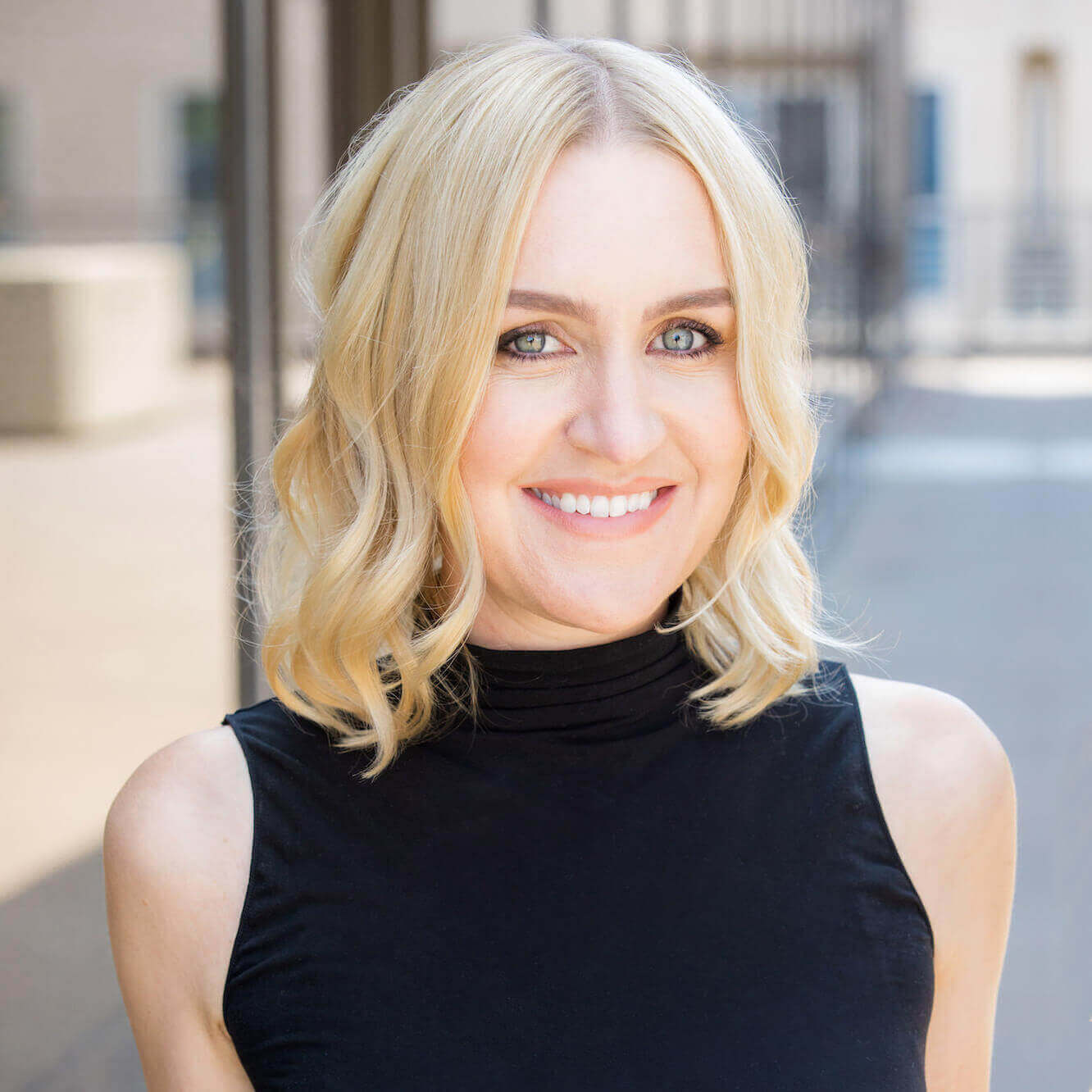 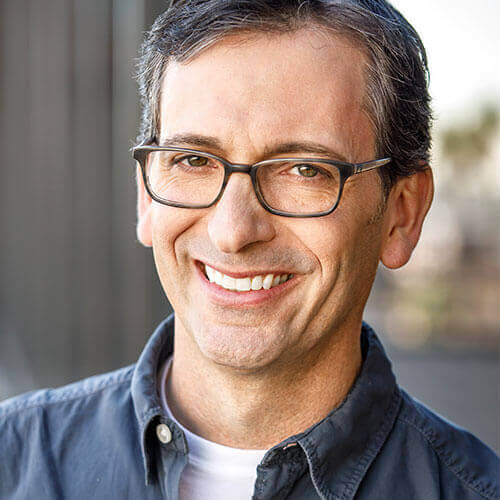 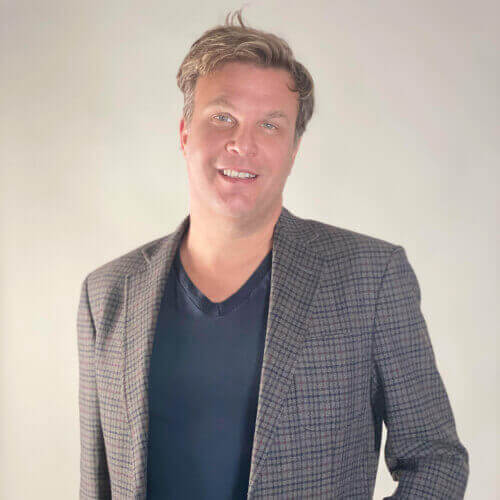 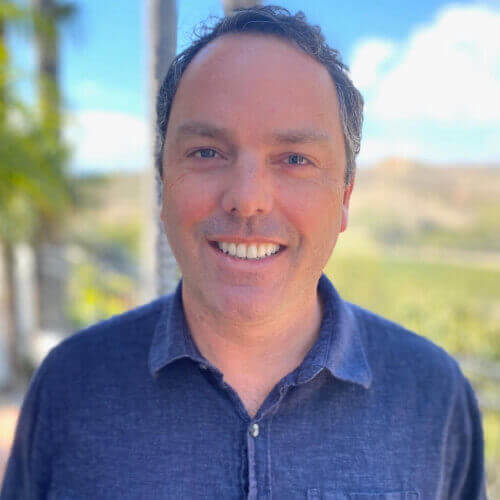 Talent Systems™ uses cookies to improve your experience on our site. Continuing to use this site constitutes your agreement to the use of cookies. Learn more about how we use cookies.